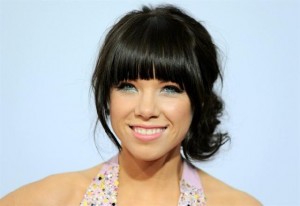 Carly Rae Jepsen has cancelled her scheduled performance at the National Boy Scouts of America Jamboree, and has publicly stated that the reason is organization’s exclusion of gays.

Jepsen made the following statement this week on Twitter. “I always have and will continue to support the LGBT community on a global level,” she wrote, “… and stay informed on the ever changing landscape in the ongoing battle for gay rights in this country and across the globe.”

The band Train has (almost) followed suit, asking the organization, via the band website, to reconsider its policy rather than immediately pulling out of the show.
“Train strongly opposes any kind of policy that questions the equality of any American citizen,” the statement said. “We have always seen the BSA as a great and noble organization. We look forward to participating in the Jamboree this summer, as long as they make the right decision before then.”

The event usually draws a crowd of more than 45,000 scouts and adults.