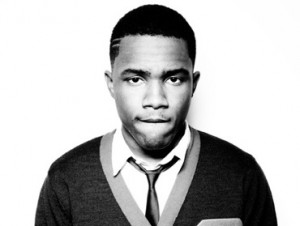 Frank Ocean, R&B artist and member of Tyler the Creator’s Odd Future Collective, has released a letter that reveals that his first love was another man.

Ocean posted a photo on his Tumblr of a text file he’d written about his experience. Here’s an excerpt from the open letter:

4 summers ago, I met somebody. I was 19 years old. He was too. We spent that summer, and the summer after, together. Everyday almost. And on the days we were together, time would glide. Most of the days I’d see him, and his smile. I’d hear his conversation and his silence..until it was time to sleep. Sleep I would often share with him. By the time I realized I was in love, it was malignant, It was hopeless, There was no escaping, no negotiating with the feeling, no choice. It was my first love, it changed my life.

Russell Simmons was fast to respond, saying that he was “profoundly moved by the courage and honesty of Frank Ocean. Today is a big day for hip-hop. It is a day that will define who we really are. How compassionate will we be? How loving can we be?”