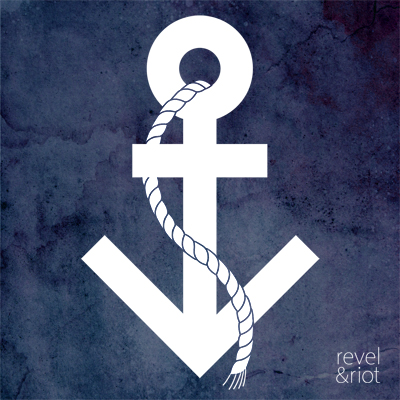 The Ontario Human Rights Tribunal, whose mandate is to resolve claims of discrimination and harassment brought under the Ontario Human
Rights Code, has struck down a rule which required trans people to undergo “transexual surgery” in order to change the sex category on their birth certificate.

The tribunal found that the requirement of “transsexual surgery” before allowing a person to change the sex designation on their birth certificate – was discriminatory. The provincial government has now been ordered to remove this stipulation, and the province of Ontario has 180 days to revise the current criteria for sex designation change.

The history-making ruling comes after a trans woman complained she was discriminated against because she could not change any of her legal documents unless she had surgery.

Lawyers for the woman are hopeful that the precedent-setting decision could force legislation changes in the rest of Canada.