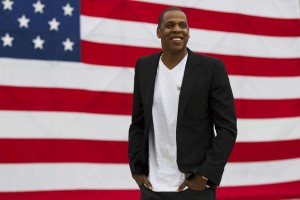 Following President Obama’s historic recent endorsement of same-sex marriage; Jay-Z has come out in support of the President and marriage equality.

In a recent interview, Jay-Z stated that he believed the ban of same-sex marriage was, “something that was still holding the country back,” while comparing the opposition of gay marriage to racial discrimination: