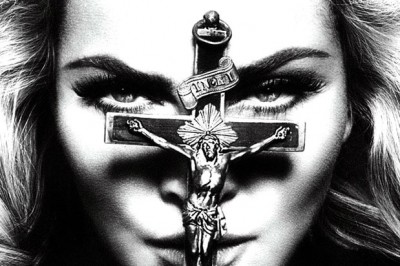 2012 is a challenging time to be an LGBT person in Russia. St. Petersburg officials have passed a bill which prohibits the promotion of same-sex relationships, and they’ve done it without any discussion or feedback from the private or public sectors.

The law is almost Draconian in its prohibitiveness; people can be fined up to $16,000 and organisations up to $16,000 for the “promotion” of homosexuality among minors, completely restricting any discussion about lesbian, bisexual and transgender issues. As well, the law also effectively bans any and all gay pride events.

Pop star Madonna, who has been an advocate and icon for the gay community for three decades, has a concert in St. Petersburg on her upcoming tour, and has decided to use the platform to speak out against the law.

“I will come to St. Petersburg to speak up for the gay community, to support the gay community and to give strength and inspiration to anyone who is or feels oppressed,” she wrote on her Facebook page. “I don’t run away from adversity. I will speak during my show about this ridiculous atrocity.”