HOW TO BE AN ALLY TO LGBTQ PEOPLE 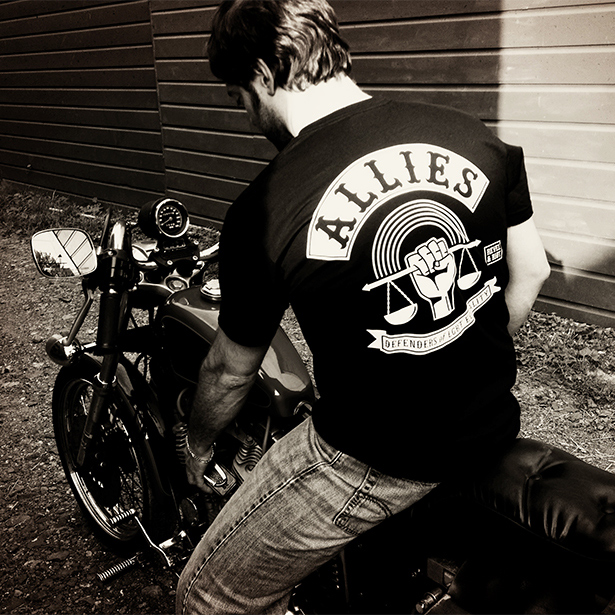 An ally is someone who is not a ‘member’ of a group of people facing discrimination, and yet they support and advocate for the people of that group. In the case of LGBTQ  people, this usually means heterosexual, cisgender allies.

For LGBTQ people it is draining and painful to have to defend ourselves to ignorant people, explain what it means to be LGBTQ, listen to hateful anti-gay or anti-trans propaganda, hear terrible stories in the news about violence and intolerance, and deal with discrimination or fear of violence or emotional abuse. Any argument or debate is intensely personal. Perhaps our opponents are arguing for a particular “political” point of view, but we are arguing for our lives. When a straight/cisgender ally advocates for us, it takes some of that weight off our shoulders. It means that LGBTQ people don’t have to do all the explaining, all the teaching and all the work that it takes to deal with homophobia, biphobia and transphobia.

An ally can be anyone who genuinely supports LGBTQ equality (like a friend, family member or just a good person) or an ally can be someone who is actively involved in the fight for civil and human rights.

Some advice for people who want to be good allies:

1. Believe that it is in your self-interest to be an ally to LGBTQ people. We all suffer when homophobia is perpetuated and hate is spread in this world.
2. Work to develop an understanding of issues facing LGBTQ people. This includes keeping up to date on campaigns for human rights, as well as learning about LGBTQ history and current struggles. Education is key. Learn how to talk about key LGBTQ civil rights issues and how to talk effectively to homophobes and transphobes. Be aware of the terminology preferred by LGBTQ people.
3. Don’t assume that everyone is straight or cisgender. Learn to be careful with language in regards to sexual orientation and gender identity. When speaking with transgender people, use their preferred pronoun and gender inclusive terminology.
4. If a transgender person has changed their name, use the new name, and do not refer to them with the old name.
5. Respect confidentiality.
6. Understand how homophobia, transphobia and other patterns of oppression operate. Know how to identify homophobia and be willing to challenge it by talking to friends, family, everyone!
7. Understand that all fights against oppression are truly linked. Sexism, racism homophobia, transphobia, abelism, classism, etc. The experiences may be different, but the framework and patterns of oppression have a million parallels.
8. Be open with your support, be a good listener and a good communicator.
9. Do not be afraid to be bullied or harassed in the same ways as those for whom you are being an ally.
10. Be friends with, and truly get to know LGBTQ  people.

To be more aware of how homophobia is an issue that harms straight people here is a list of ten damaging outcomes:

For more info, see Homophobia: How We All Pay the Price, edited by Warren J. Blumenfeld, Boston: Beacon Press: 1992.