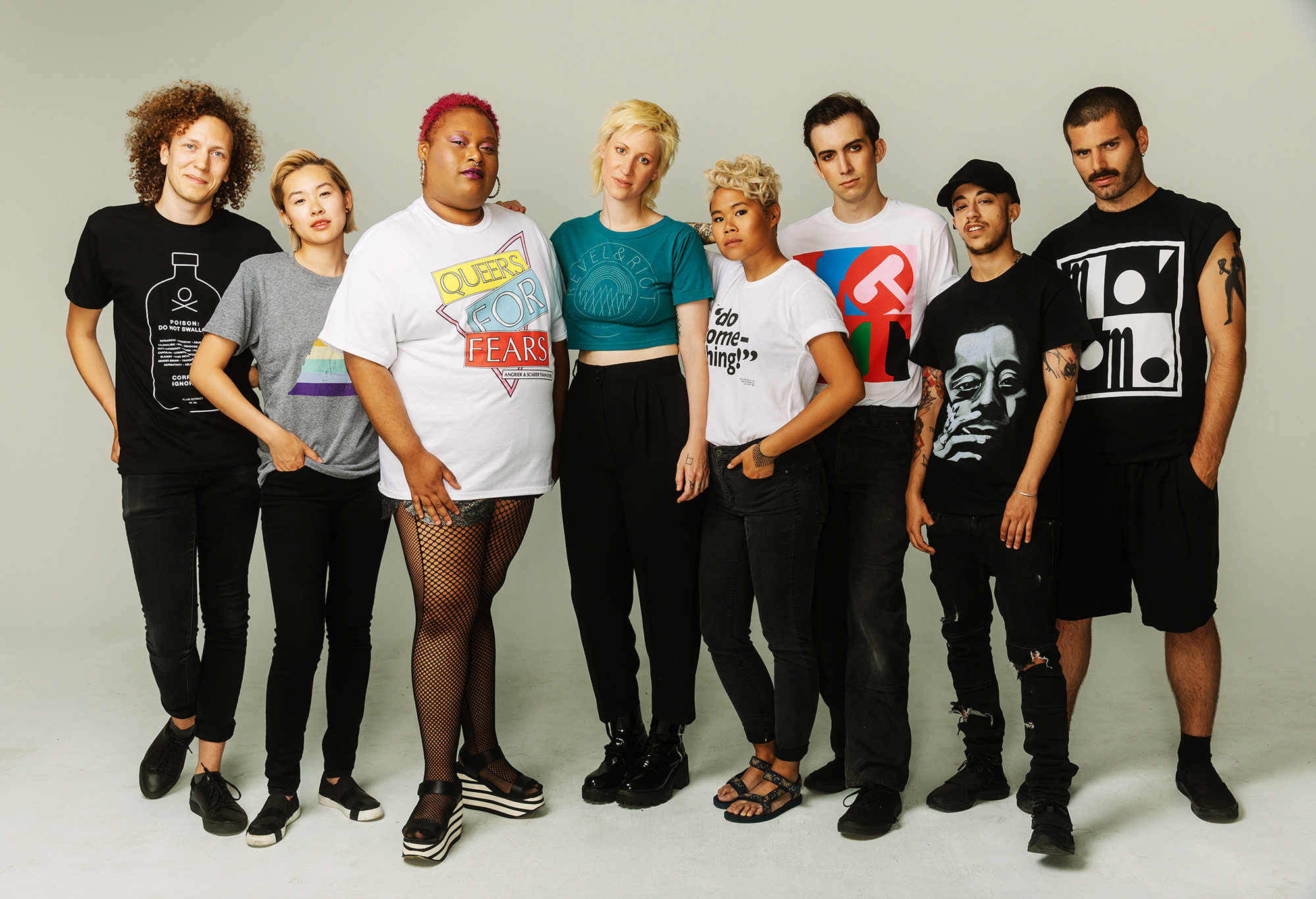 Revel & Riot is an LGBTQ-run non-profit making art & graphics with a message.
We use the t-shirt as a canvas to promote LGBTQ equality, pride, visibility and justice.

Read more about our work and how to get involved.

In the early hours of June 28, 1969, there was a raid on The Stonewall Inn, an illegal, mafia-run gay bar in NYC. Fed up with police violence, patrons refused to show their ID or identify their gender. Those who evaded arrest began gathering outside the bar. Soon a crowd formed, they shouted “gay power!” sang “We Shall Overcome,” threw pennies and beer bottles at the cops. Of those arrested, butch lesbian of color, Stormé DeLarverie was one of the first to fight back. As she was beaten by police, she turned to the crowd of protesters and shouted: “do something!”
The explosion that followed forever changed the LGBTQ community – the Stonewall Uprising was the start of the modern day gay rights movement.

“Do something!” Get the Stonewall 50th anniversary t-shirt 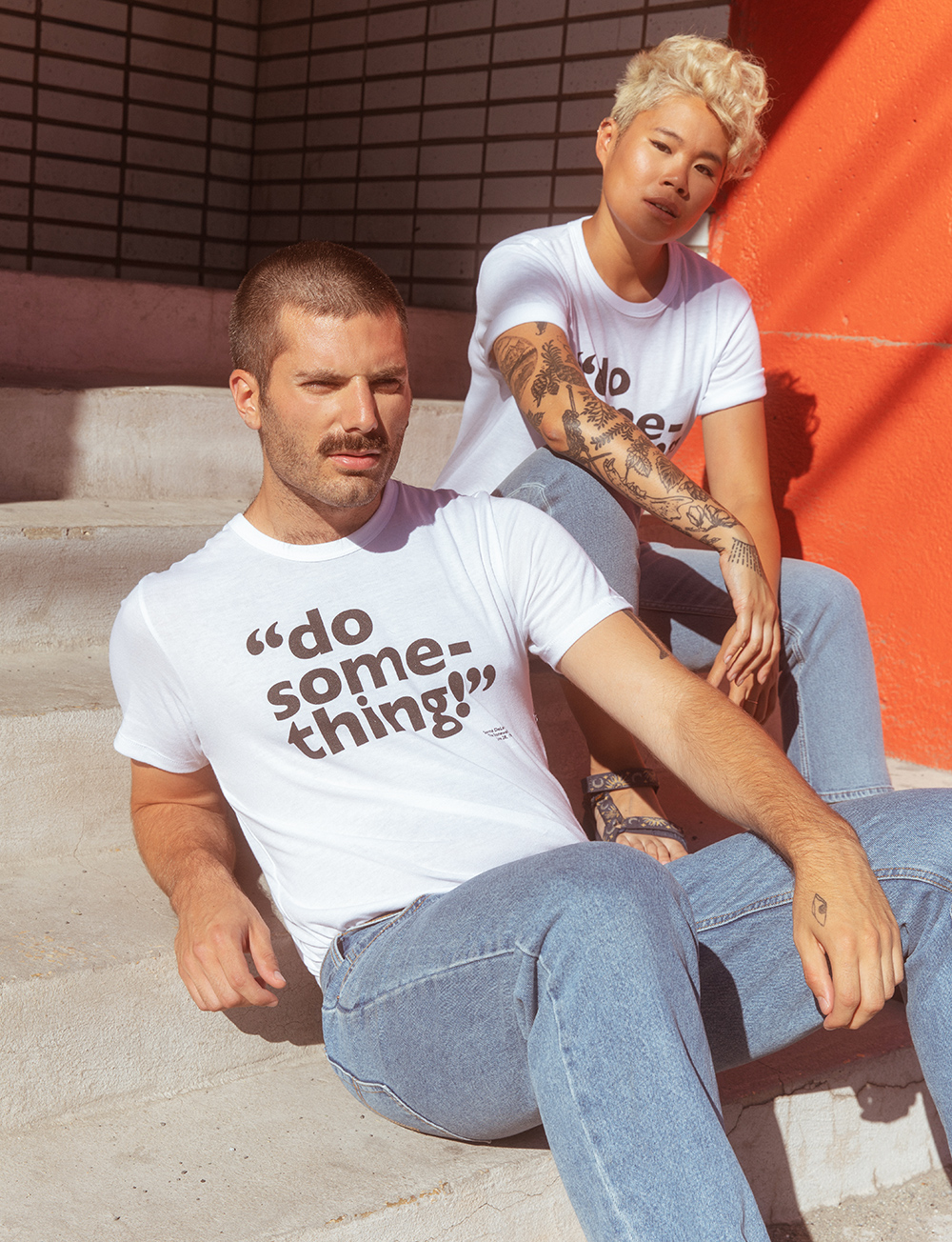 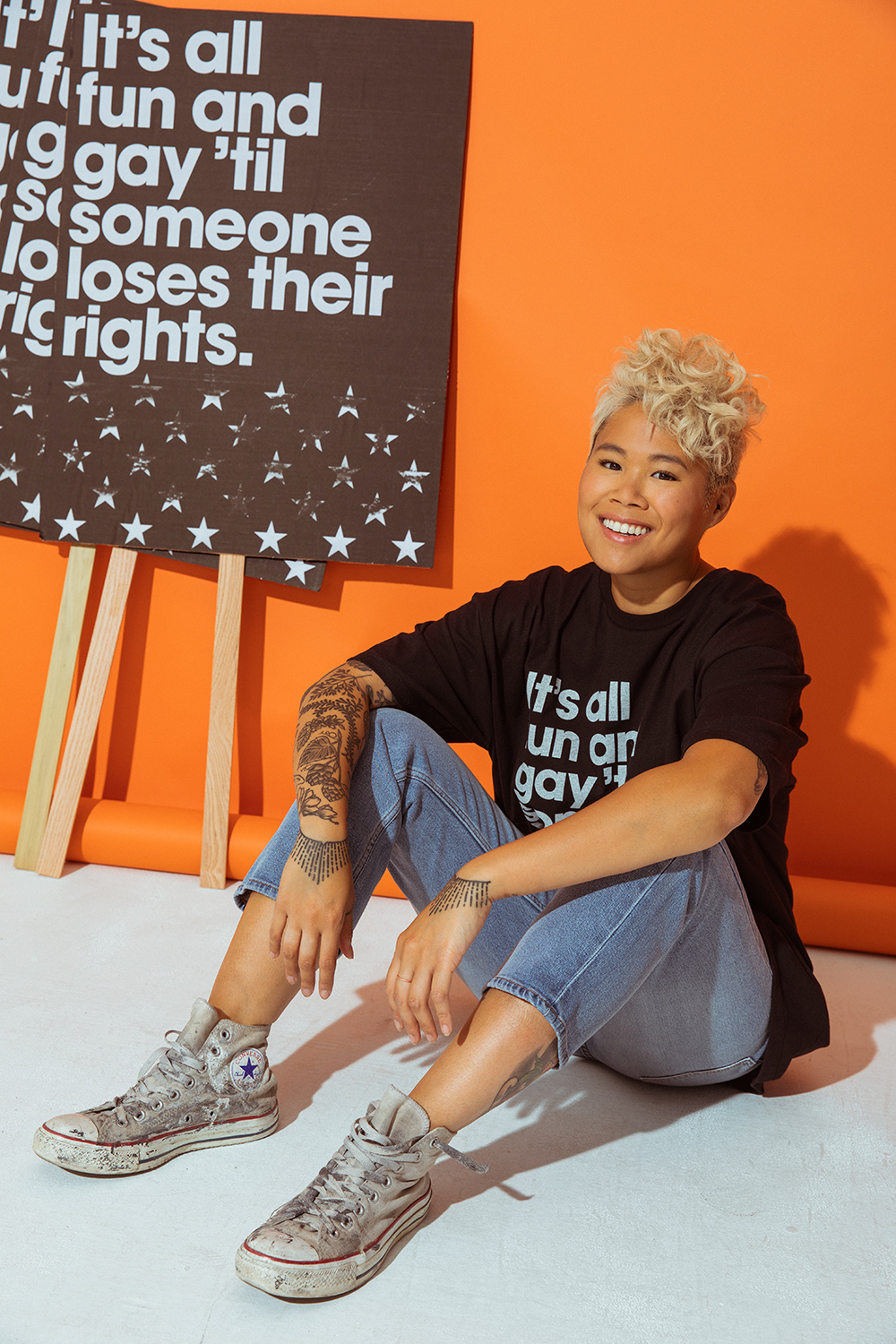 It’s all fun and gay ’til someone loses their rights” is about the precarious state of LGBTQ civil rights. That which we have fought for can be taken away. We cannot allow our rights and protections to be subjected to the will of powerful bigots, political games, and an ignorant general public.

Get the “It’s all fun and gay ’til something loses their rights’ t-shirt! 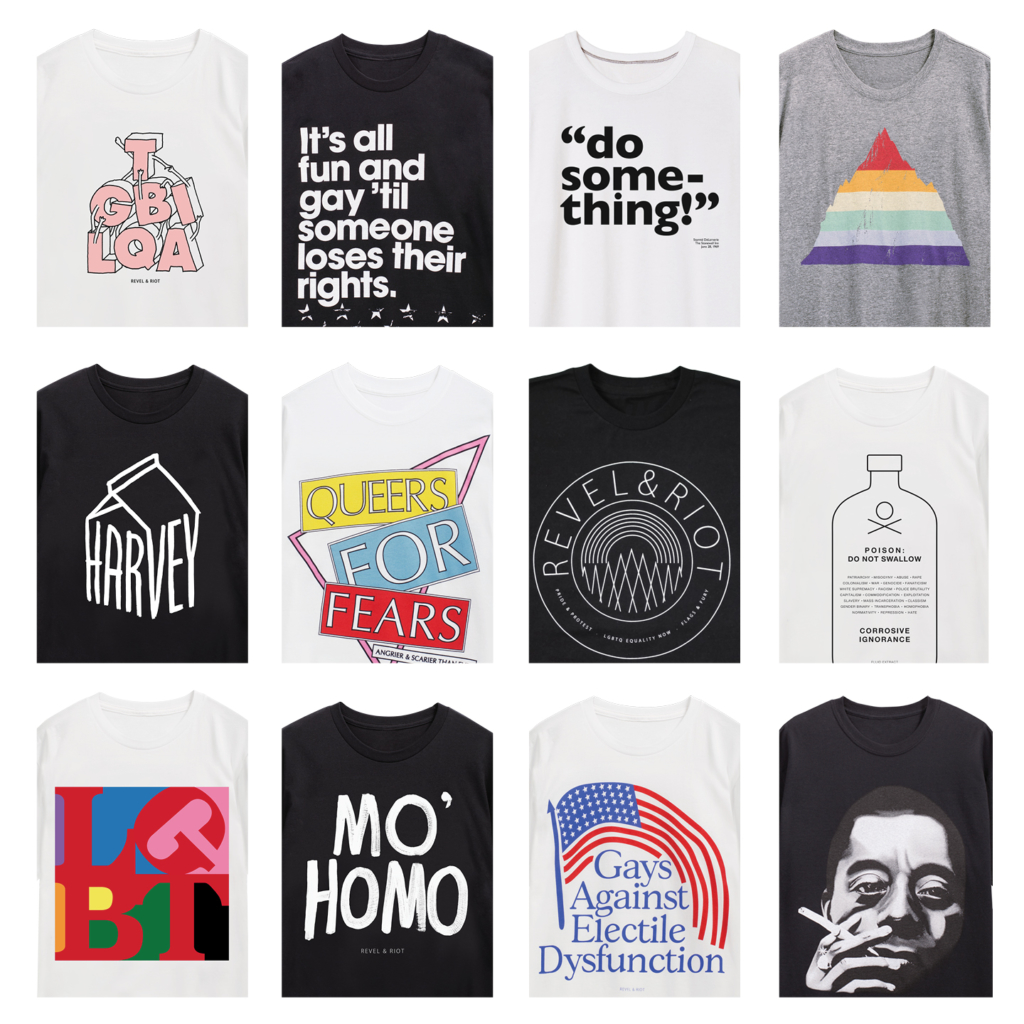 Time to get dressed for Pride 2019! LGBTQ+ t-shirts for equality, pride, visibility & justice. 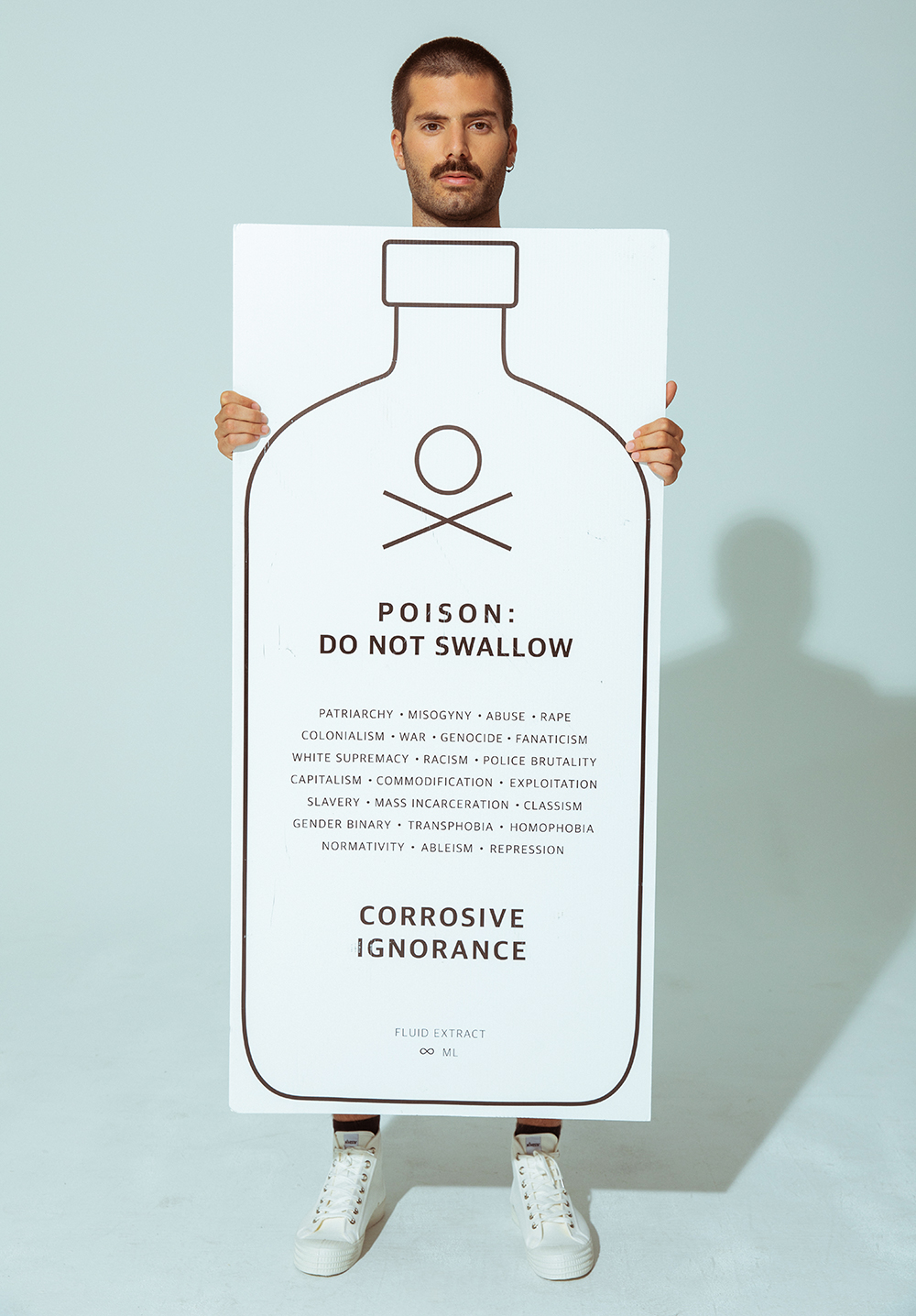 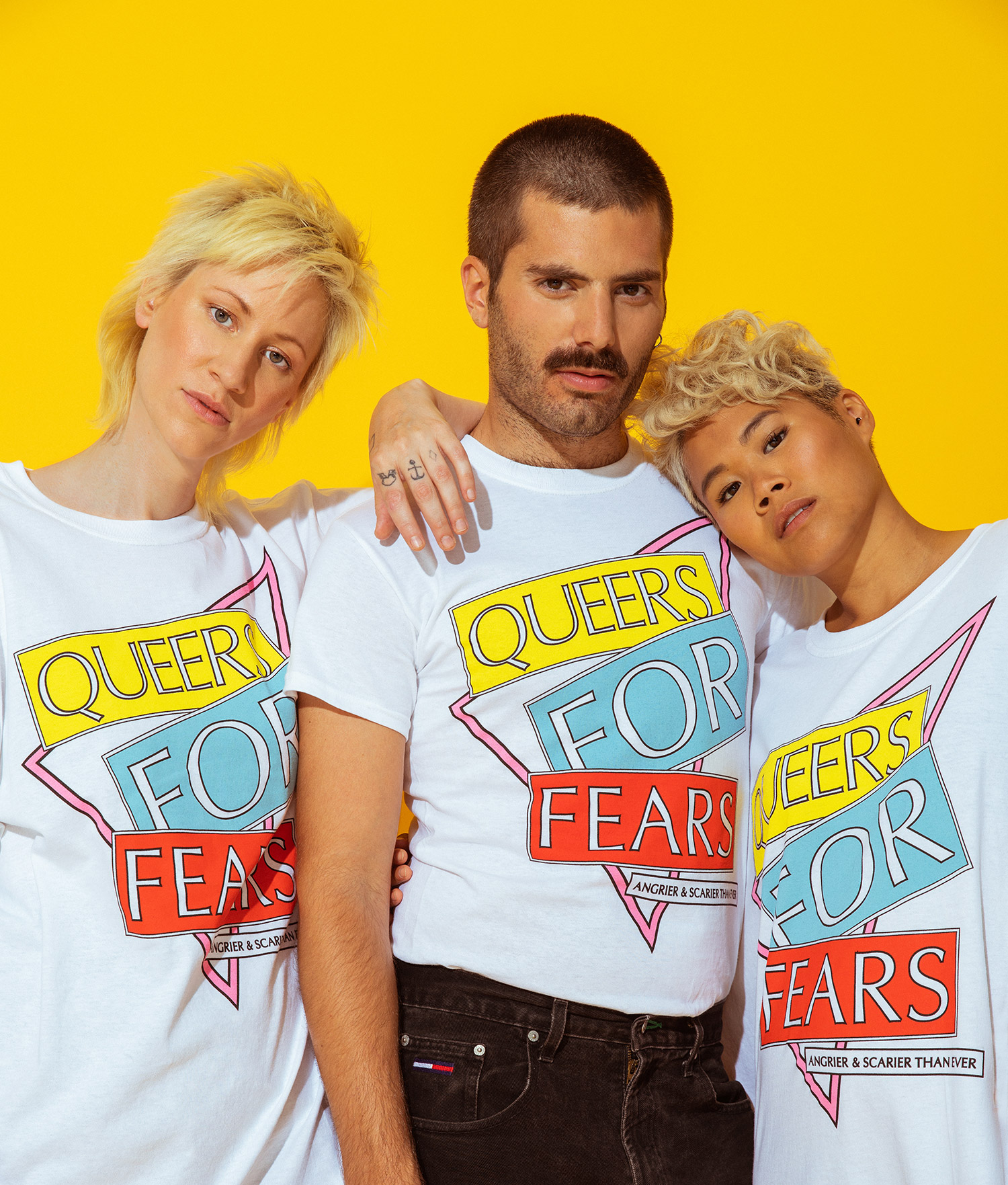 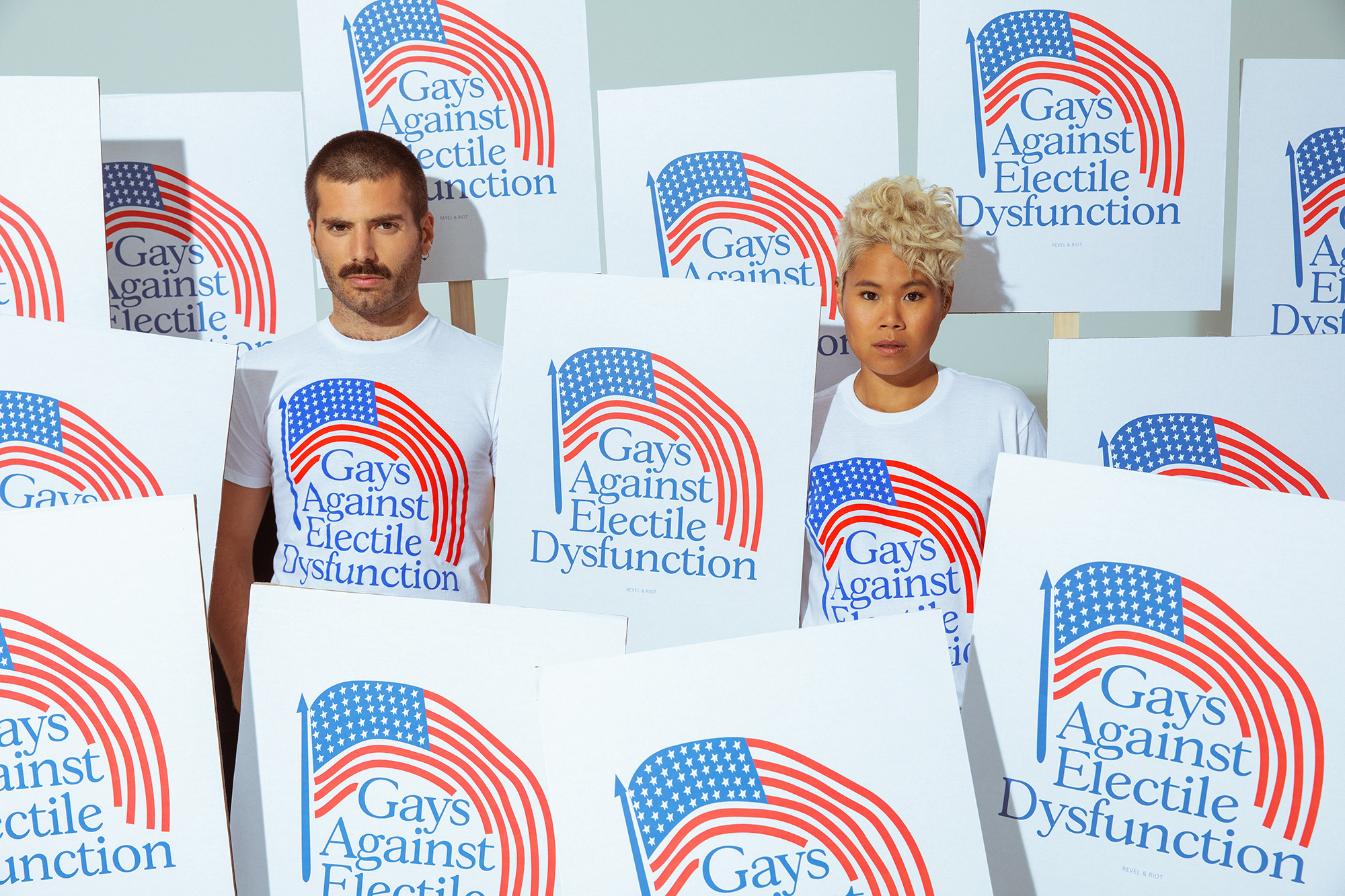 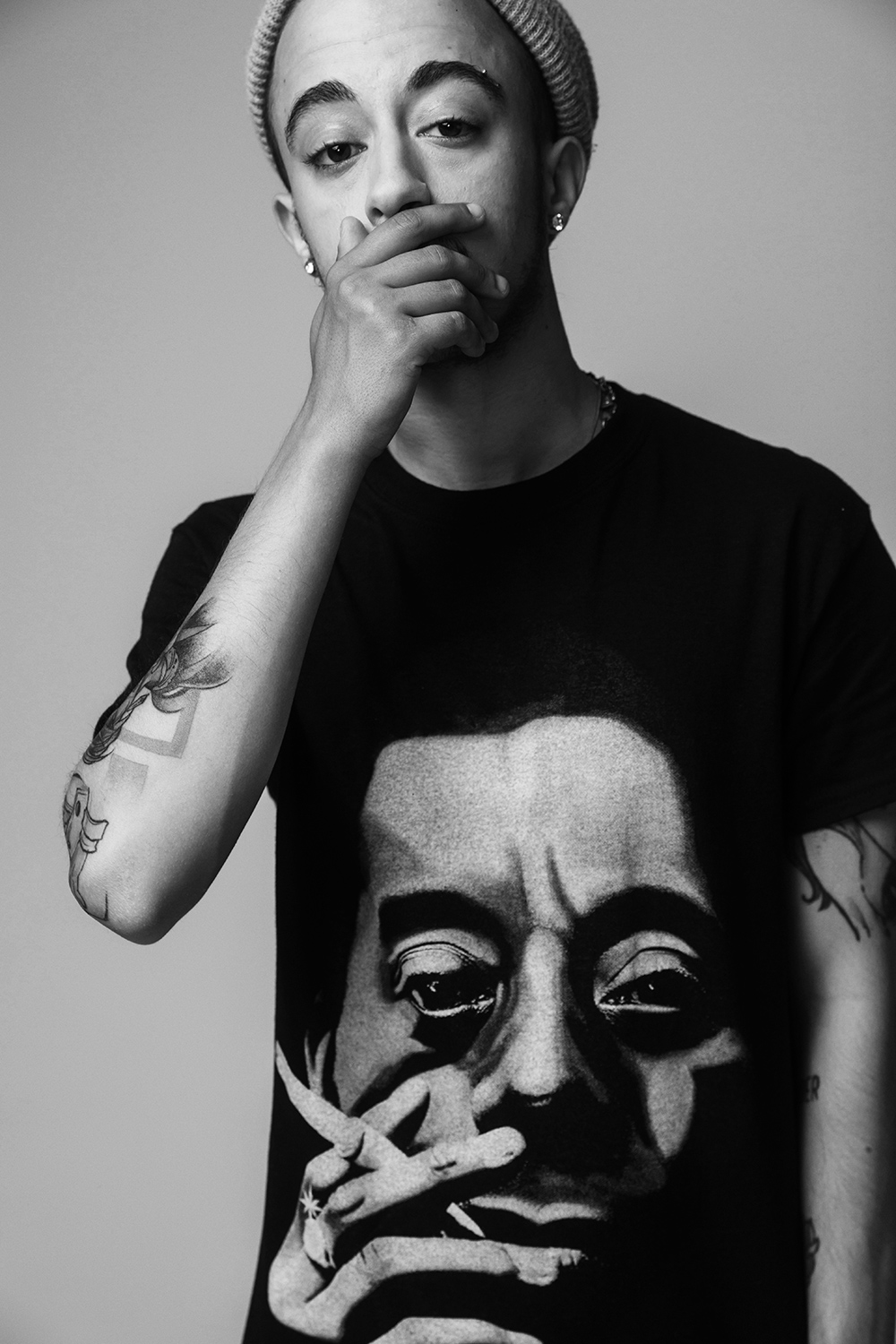 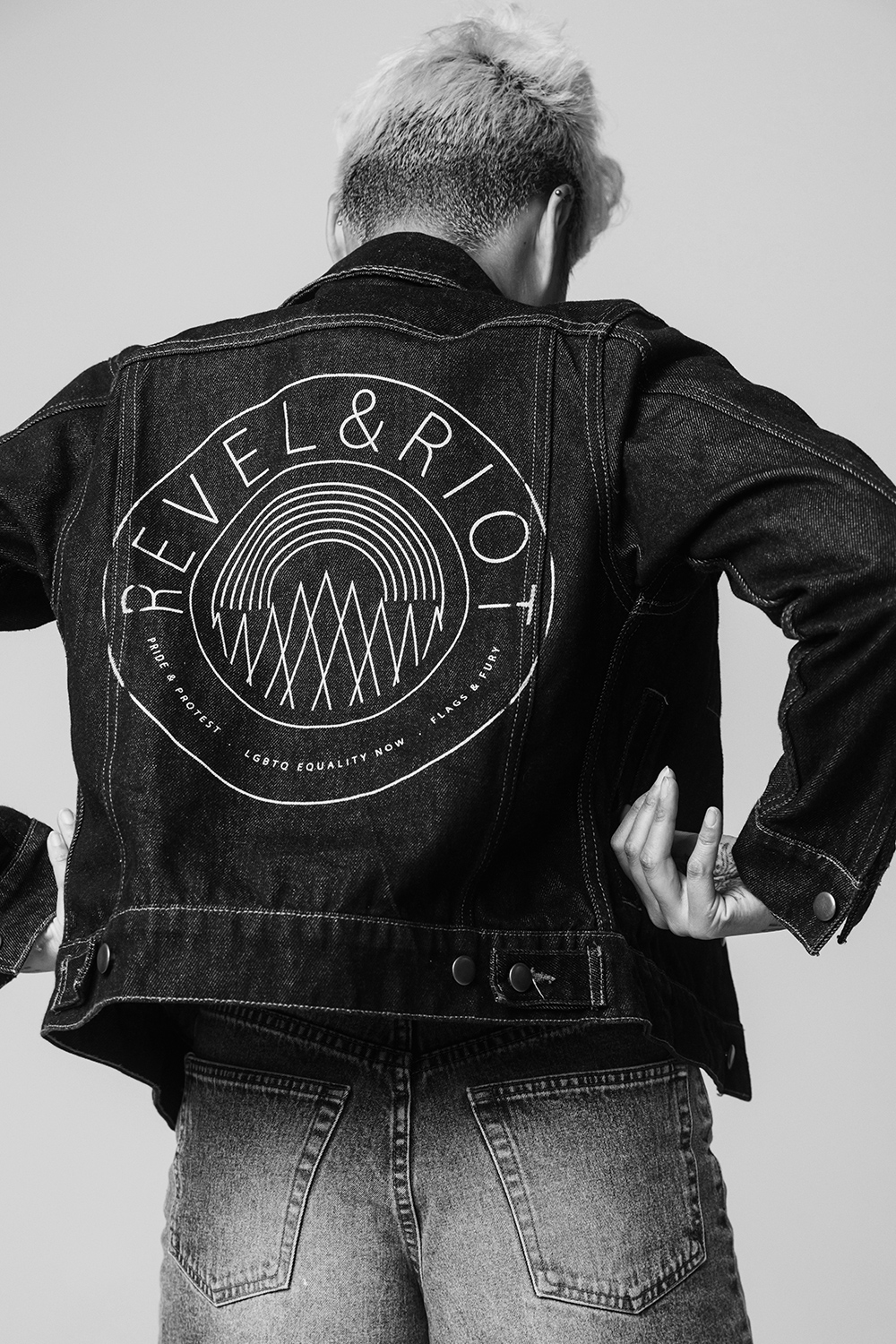 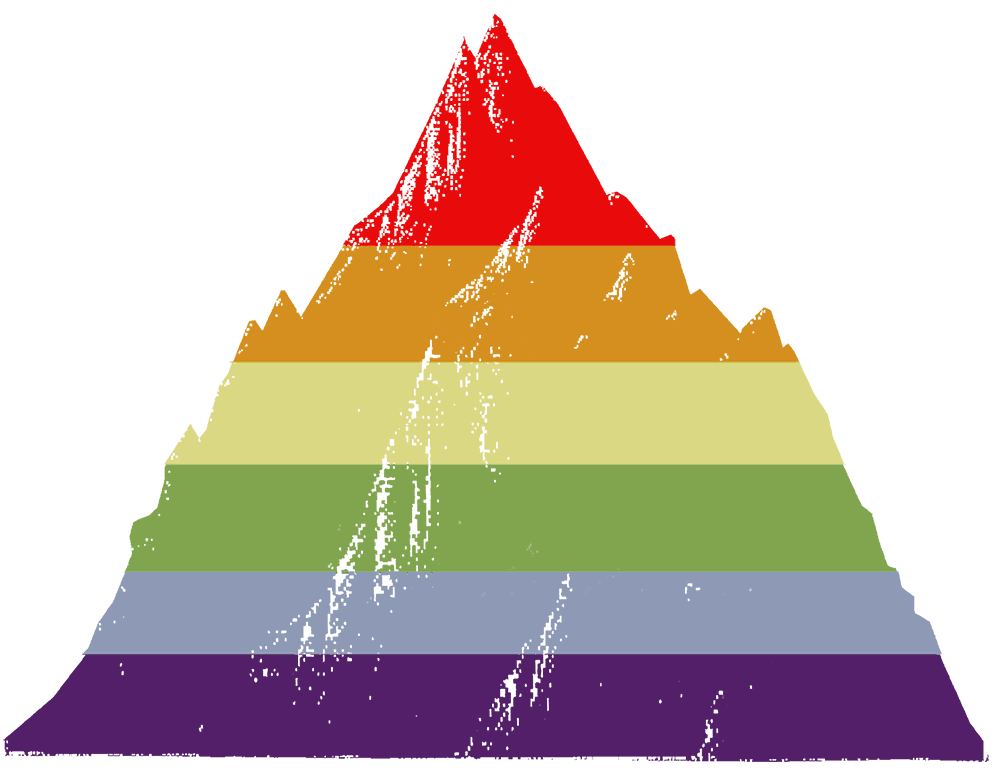 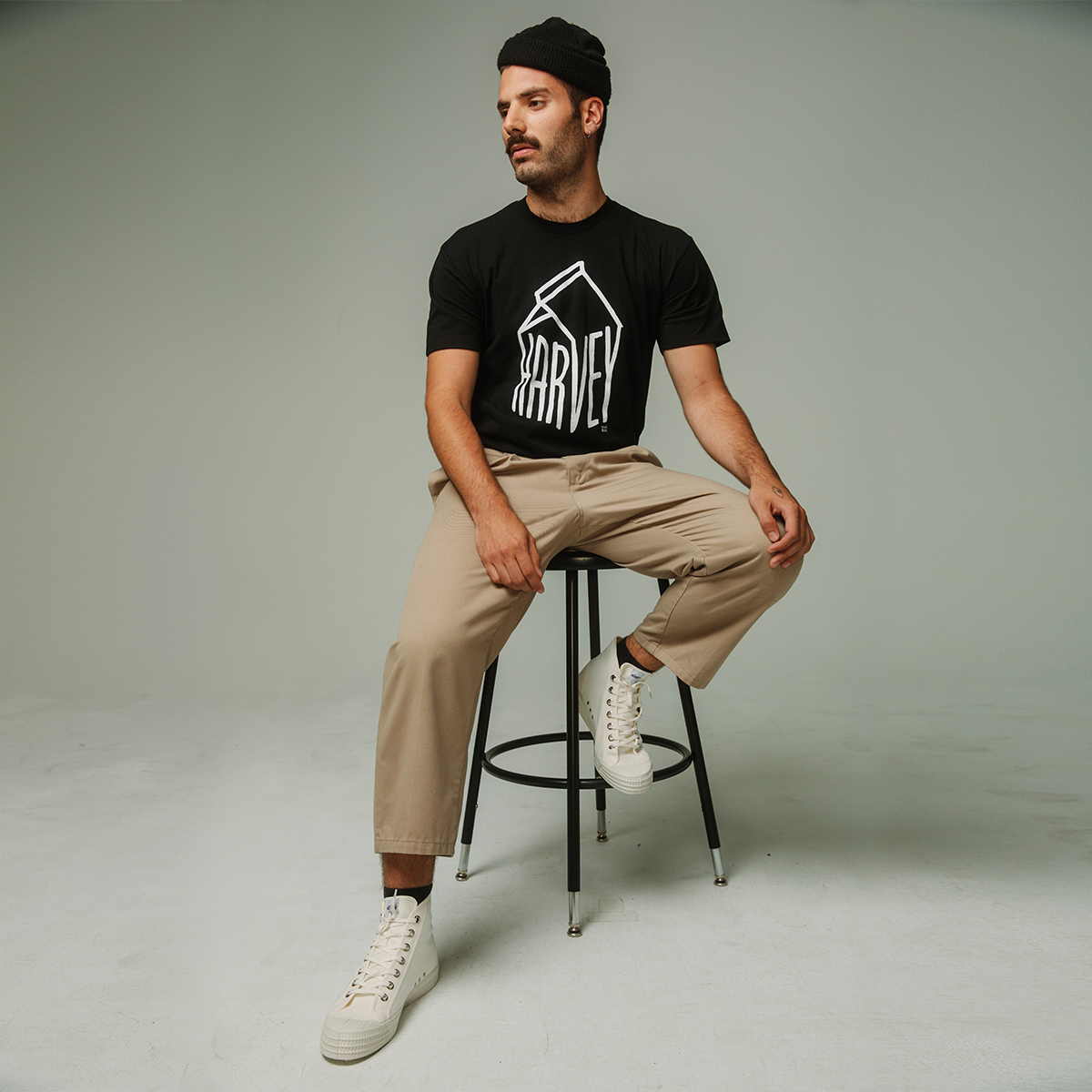 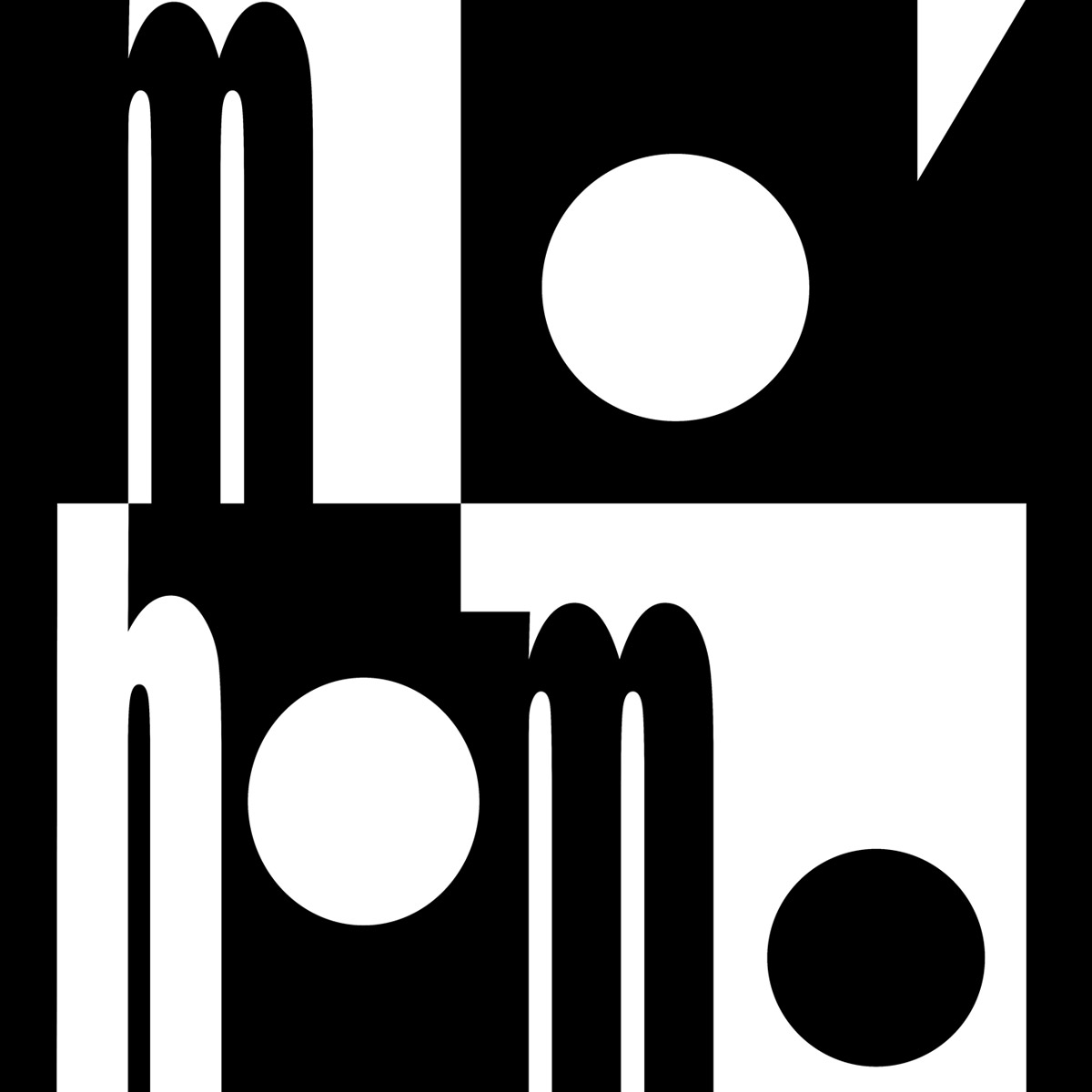