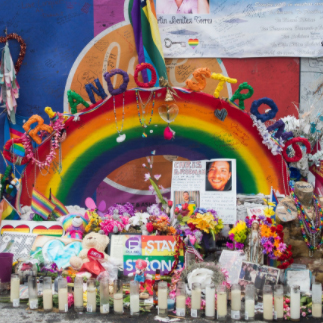 It’s been one year since Pulse. The largest mass-shooting in American history, where a single shooter targeted Latin night at a nightclub in Orlando, killing 49 innocent people and injuring 58 more, in 3 and 13 minutes long murderous rampage before the police shot him dead.

In the past year more than $31 million has been raised for the Pulse victims fund. The Pulse nightclub has been bought to be turned into a permanent memorial and museum. The LGBTQ community of Florida, especially the Latinx community, rallied and united in their grief. Orlando Health, a network of hospitals donated $5 million in medical bills for the injured.

We’ll never forget that horrible night, those who died and who were injured physically and emotionally – victims, responders, families, loved ones, friends, and the LGBTQ community all over the world who continue to grieve this horrible loss and act of unimaginable hate and violence.

Over the last year we’ve raised over $20,000 USD for the victims fund through the sale of our Orlando Pulse t-shirt. We gave the first check of $19,762 to Equality Florida, and plan to give all the money from the rest of the sales to organizations providing mental health services to the Orlando LGBTQ and Latinx communities.

We will never forget. 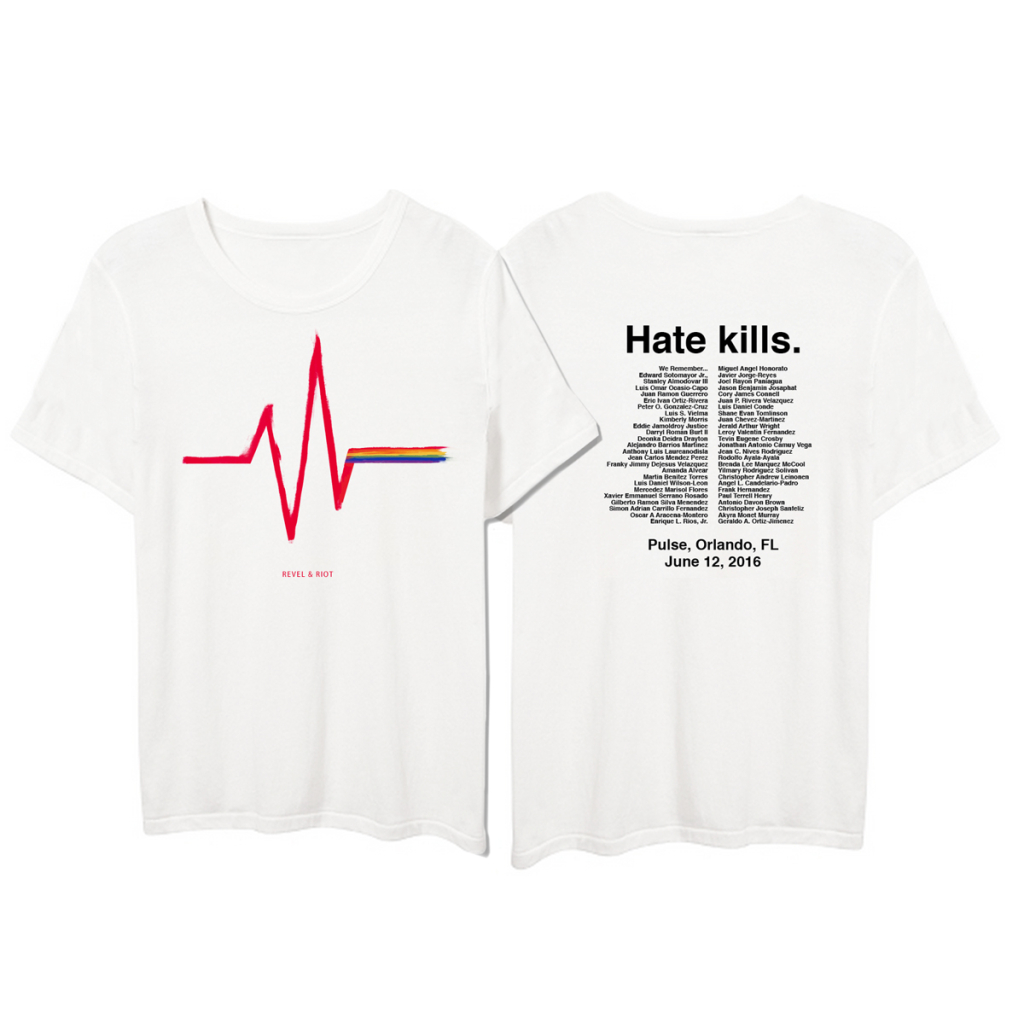 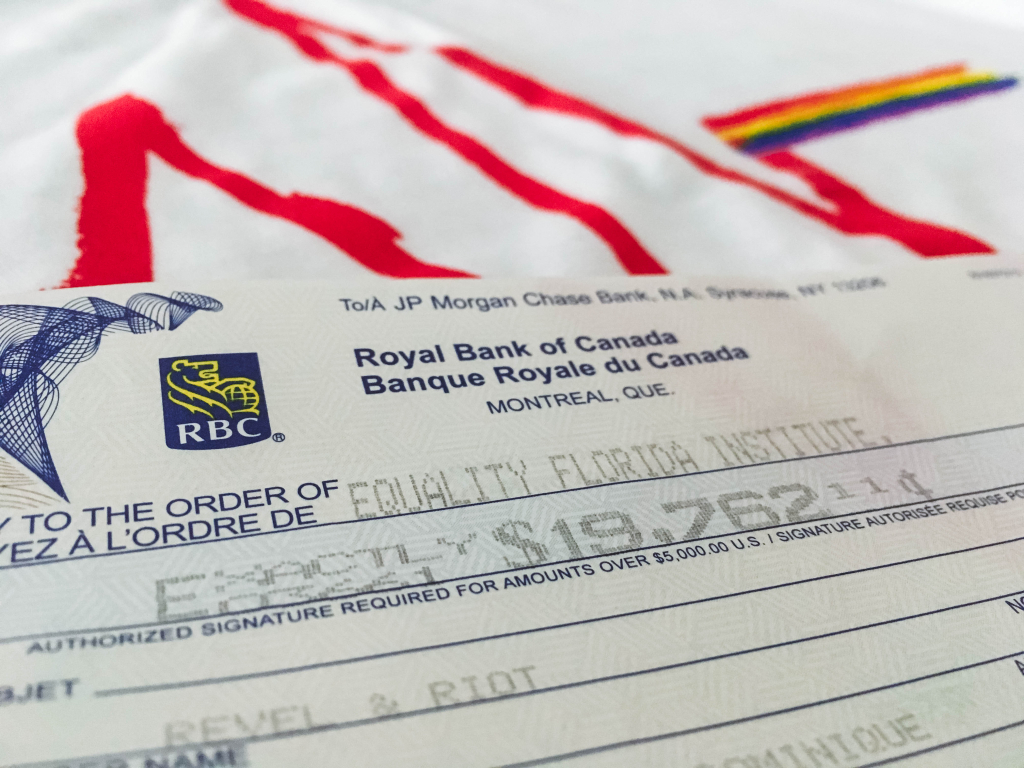 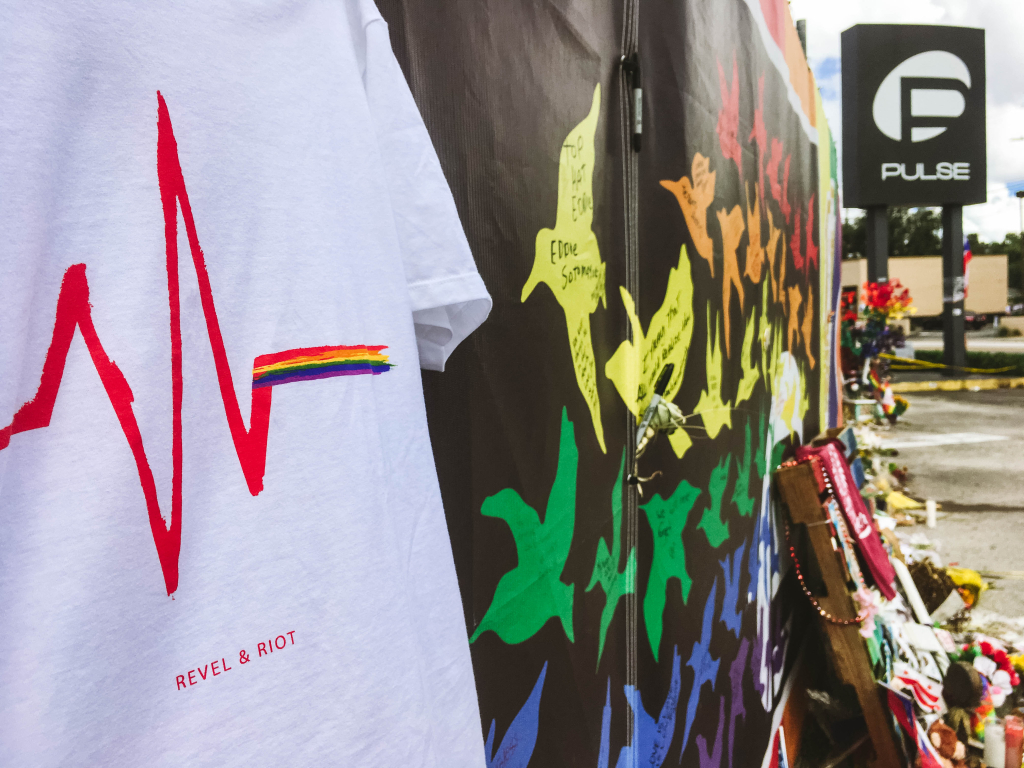