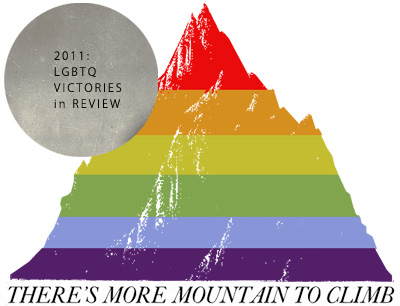 In 2011, LGBT people made some real gains in the struggle towards equality. We’ll recap just some of these victories, while acknowledging that the fight is far from over, and that along with the positive leaps forward, there is still fierce resistance and backlash against LGBT people and their allies.

The United States, led by the Obama administration, made several changes in the law that will impact LGBT people positively. 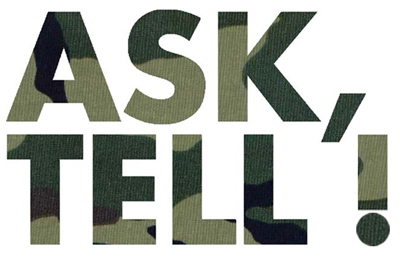 Around the world, LGBT people saw major steps towards equal and fair treatment. 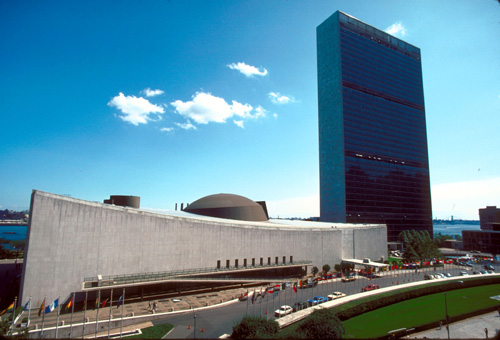 •  Chaz Bono, the transgender son of Cher, was a contestant on Dancing With the Stars, bringing trans visibility to new heights in the United States.

•  Lady Gaga released Born This Way, a gay anthem for the ages, and started the Born This Way Foundation. She also pulled out of a deal with Target because of the company’s corporate policies on political donations and how they negatively impact the LGBT community.