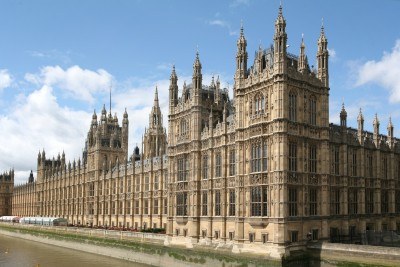 Earlier today, the British government published a bill that would legalize same-sex marriage. The members of Parliament will get their first vote on the bill on February 5th.

The Marriage Same Sex Couples Bill extends marriage rights to gay couples but allows the clergy in the Church of England to refuse to perform gay wedding ceremonies.

“We feel that marriage is a good thing and we should be supporting more couples to marry and that is exactly what the proposals being brought forward today do,” Equalities Minister Maria Miller told BBC radio.

She went on to say: “The values of marriage bind families and communities together and bring stability. I believe that couples should not be excluded from marriage just because they love someone of the same sex. In opening up marriage to same-sex couples, we will further strengthen the importance of marriage in our society.”

For the last seven years, gay couples in that country have been able to form legal civil partnerships, which give them some of the same rights as heterosexual married partners.