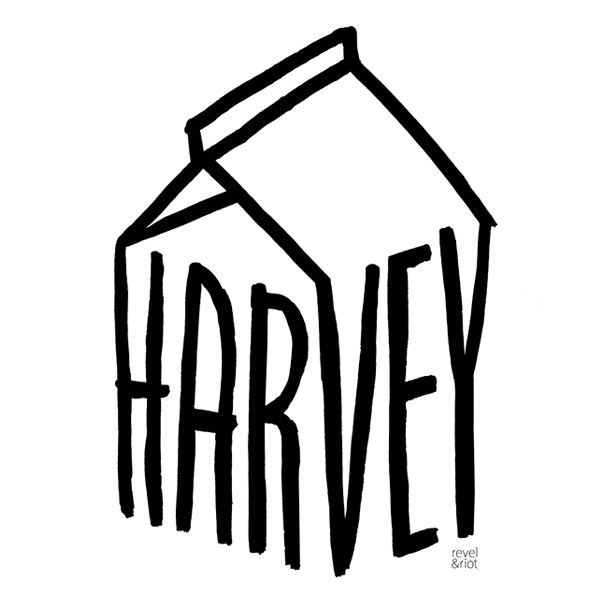 Today marks the 40th anniversary since the assassination of Harvey Milk on November 27, 1978. HARVEY MILK (1930 – 1978) was an American politician who became the first openly gay man to be elected to public office in California in 1977. He was responsible for passing a gay rights ordinance that outlawed discrimination based on sexual orientation in the city of San Francisco. He also passionately encouraged gay people to “come out of the closet” in order to increase visibility and end discrimination and homophobic violence. After eleven months in office, Supervisor Milk and Mayor George Moscone were assassinated by Dan White, a former police officer and former city supervisor who had clashed with Milk over LGBTQ issues. After shooting the mayor, White entered Milk’s office and shot him five times at his desk.

Be sure to check out all our merchandise honoring this important gay figure – the Harvey Milk t-shirt, Harvey Milk sweatshirt and Harvey Milk kids tee! 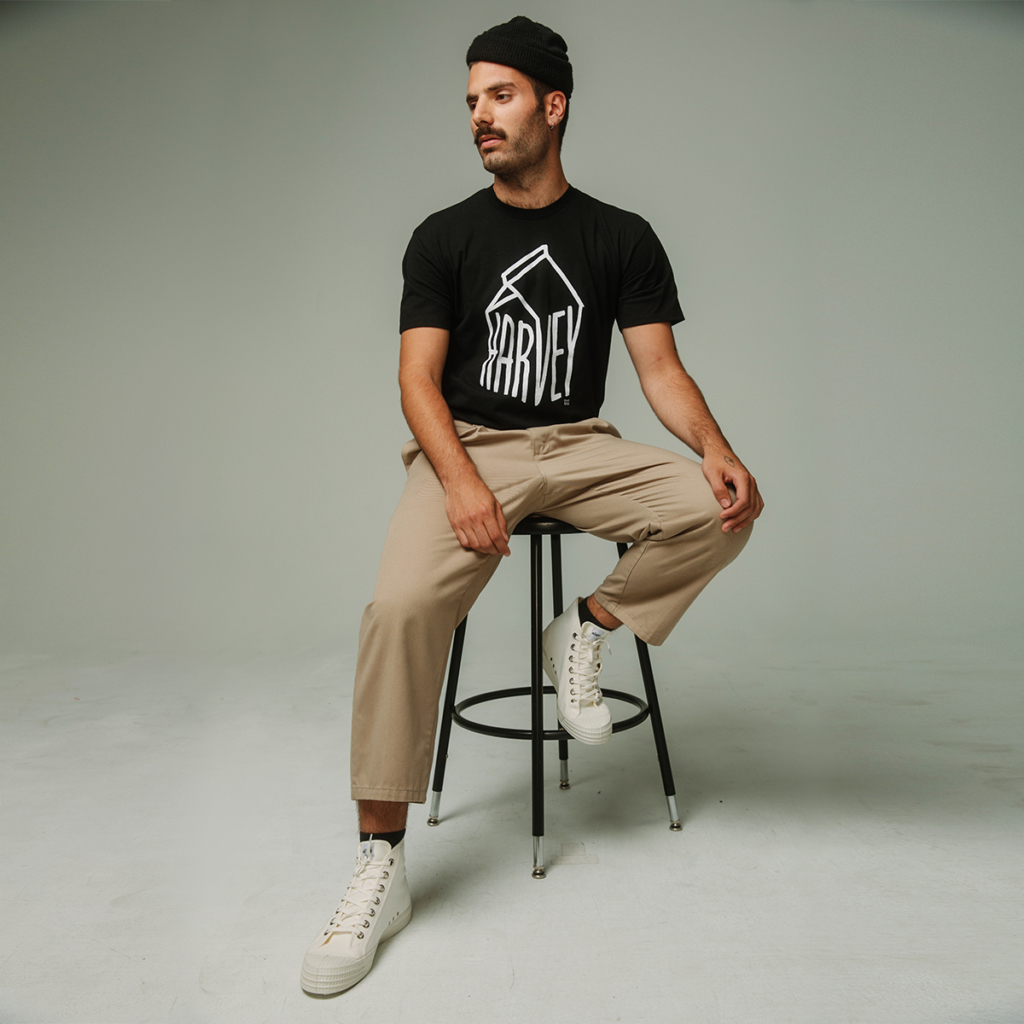 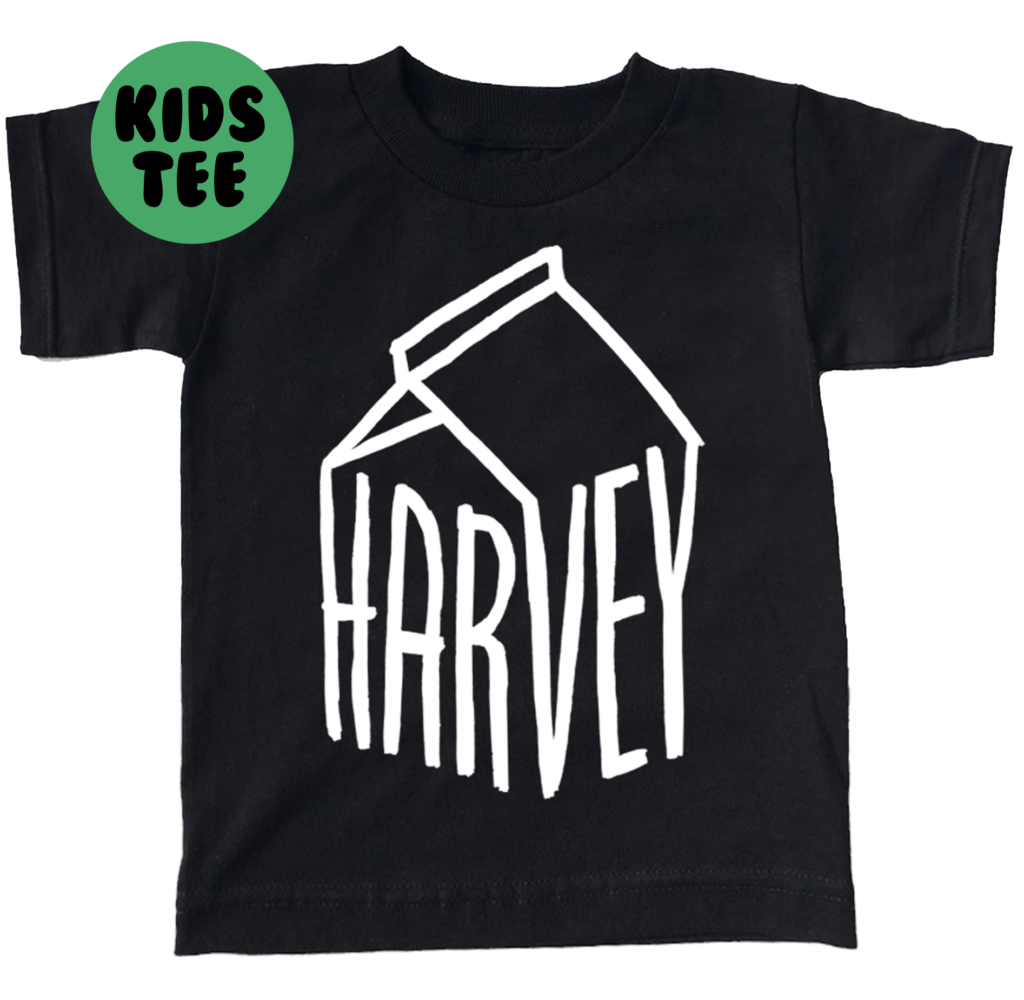 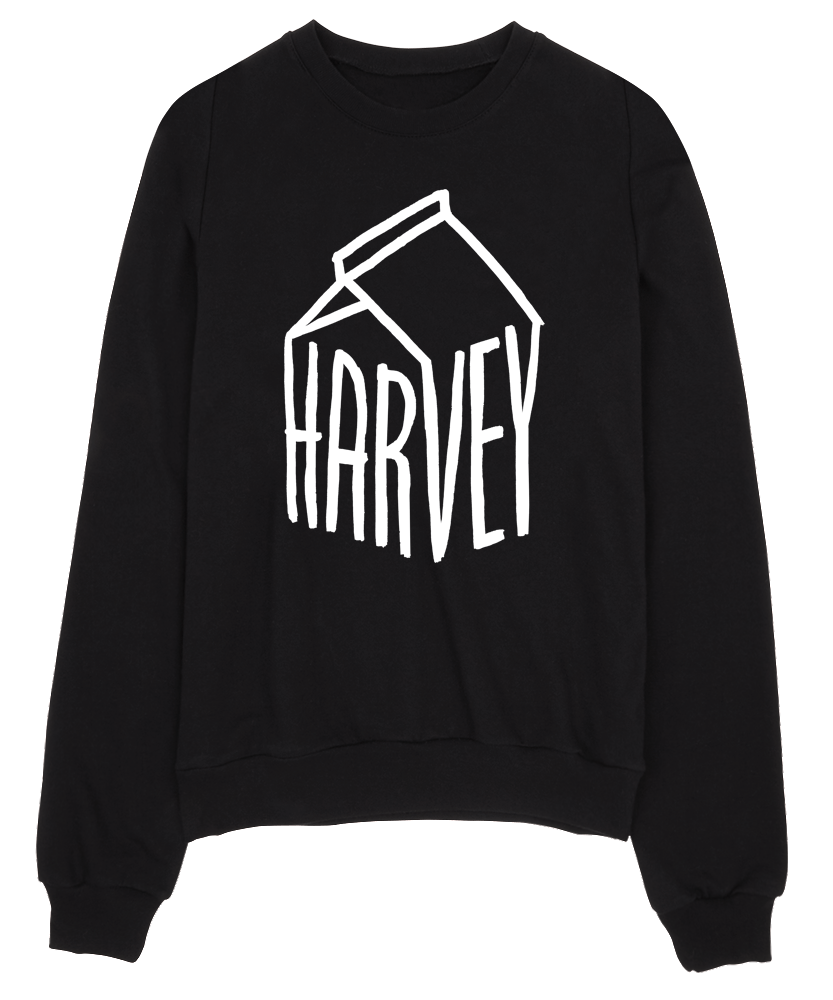