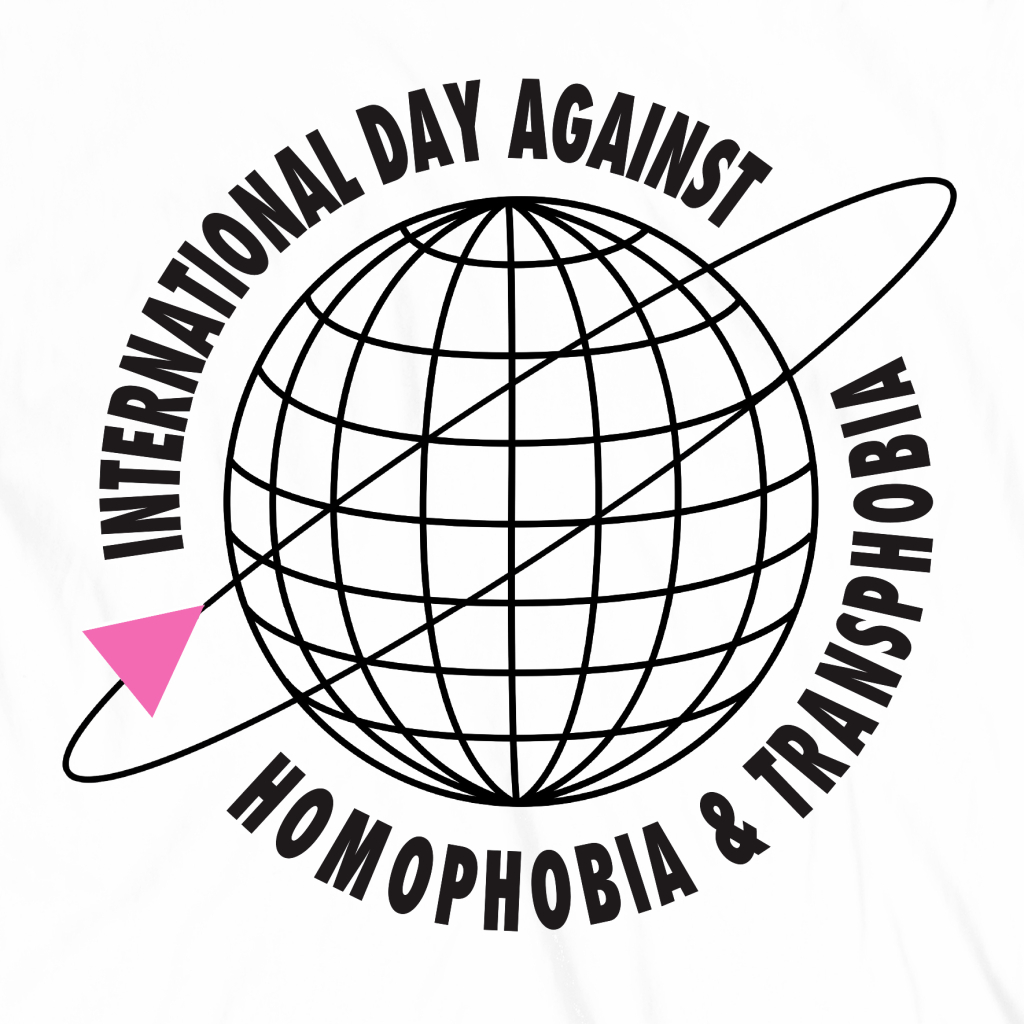 It’s May 17, International Day Against Homophobia, Transphobia and Biphobia. It’s a day to raise awareness of LGBTIQ rights violations worldwide and demonstrate for LGBTIQ equality and justice. We remember the 26th anniversary of the World Health Organization’s decision to remove homosexuality from the International Classification of Diseases on May 17, 1990.

Celebrated since 2004, commemorations now take place is over 120 countries, including 30 of the 75 countries where same-sex relationships and conduct are criminalized.

Today we think of LGBTIQ people worldwide who have been damaged, harmed, broken or killed due to fear, hate systemic violence & persecution. To those who have dedicated themselves to the fight for equality & justice – thank you.