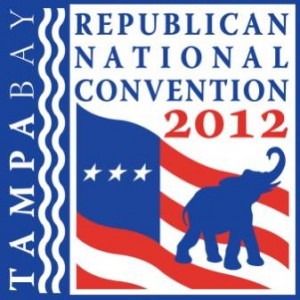 Republican subcommittees this week approved GOP platform language taking a strong stance against marriage equality and criticizing President Obama for failing to do so.

The Republican Party’s official platform will support both the Defense of Marriage Act and a constitutional amendment banning same-sex marriage. Tony Perkins, the president of the anti-gay Family Research Council, claims he’s responsible for the language.

“You should read the entire plank on marriage, which I wrote,” he told Buzzfeed. “I feel very happy about it. I feel pretty optimistic about the outcome here.”

In contrast, the Democratic Party recently made history when it added its support for marriage equality into its 2012 platform. A group of young conservatives also sent a letter to the GOP asking that it not oppose marriage equality in its platform, but their efforts seem to have failed.