INSIDE OUT: Portraits of Cross-gender Children
Sarah Wong 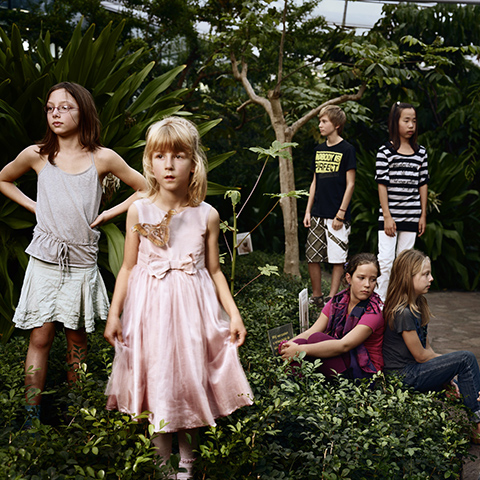 For the book, Inside Out: Portraits of Cross-Gender Children, Dutch photographer Sarah Wong followed a group of young people for seven years through their process of transitioning. The children in these portraits were among the first to undergo a therapy developed by Peggy Cohen-Kettenis, the founder of Europe’s first clinic for children and adolescents with gender dysphoria, at VU University in Amsterdam.
“My goal was to help them to find happiness. With their portraits I wanted to empower them — no sensational journalistic approach. Not a boy in a dress or a girl with a football. When people saw the portraits they said, “lovely children, but who are they?””

WHERE LOVES IS ILLEGAL
A Witness Change Project 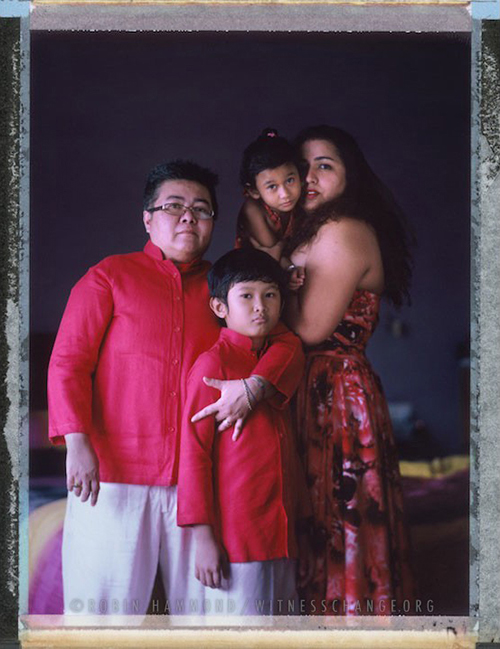 The Where Love Is Illegal photo project website is a space where people can share stories of discrimination and survival. It is a stand against discrimination, persecution, and violence, by a people who cannot and will not be anything other than the way they were born–a people who refuse to be silenced. Behind Where Love Is Illegal is a group of people that believe human rights are universal and that persecution based on sexuality or gender identity must end. That group of people also believes that stories have the ability to connect people, transform opinions, open minds, and change policies. Where Love Is Illegal started as a photo based project by award-winning photographer and human rights activist Robin Hammond. Many of the grass-roots organizations that collaborated in the making of this project are struggling to provide the desperately needed services they offer. So Where Love is Illegal became about more than raising awareness; it became a drive to support these organizations financially. The team behind the project believes the best way to support LGBTI people in these countries is to support the groups who are from those communities. 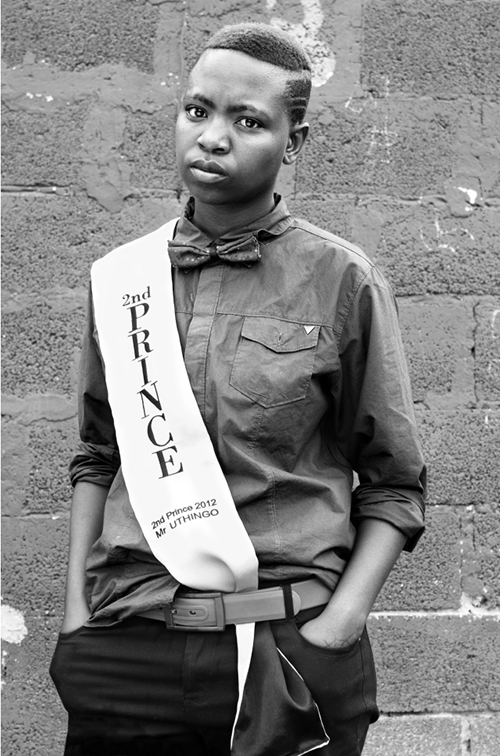 Photographer Zanele Muholi’s Faces and Phases portraits were created between 2013 and 2014 and these form part of her ongoing series of LGBT South Africans, which aims to challenge homophobia and transphobia by recording black South Africa’s queer culture and visual history. Read more about her work here.

TO SURVIVE ON THIS SHORE
Jess T. Dugan and Vanessa Fabbre 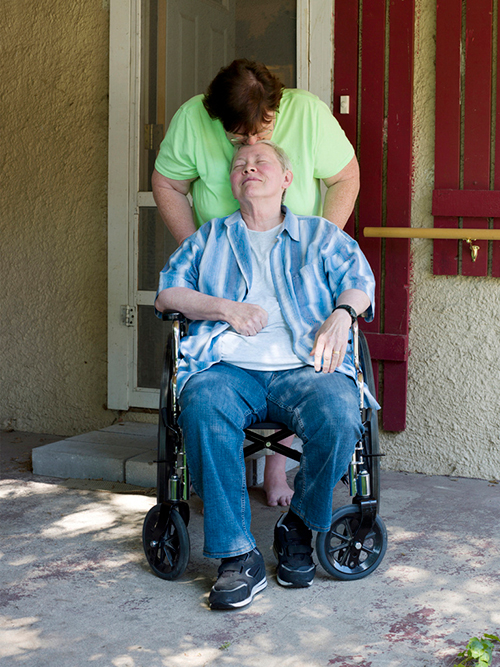 From the Representations of older transgender people are nearly absent from both photography and social science domains, and those that do exist are often one-dimensional. To Survive on this Shore combines photographs of transgender and gender-variant people over the age of fifty with interviews about their life experiences in regards to gender, identity, age, and sexuality and provides a nuanced view into the complexities of aging as a transgender person.

WE ARE THE YOUTH: Sharing the Stories of LGBTQ Youth in the United States
Laurel Golio and Diana Scholl 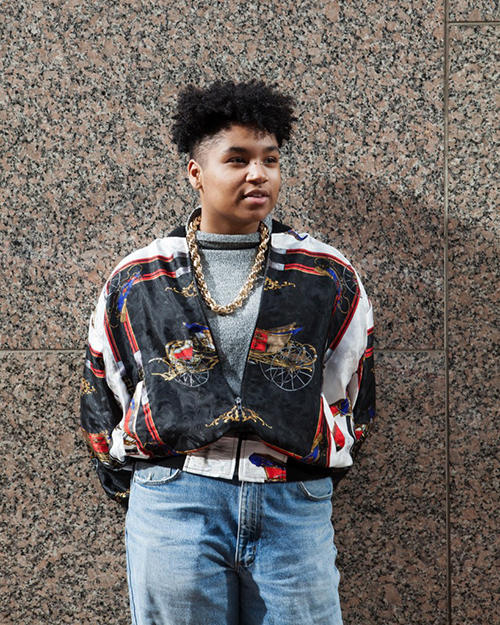 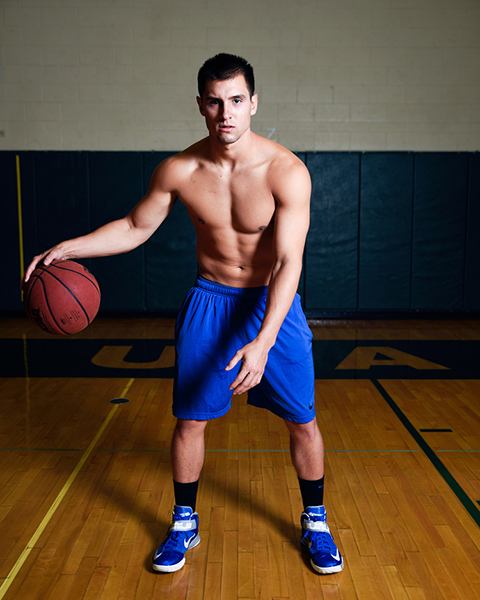 The Fearless Project is an exhibition and photography series by Jeff Sheng that features the portraits of over 200 LGBT student athletes in the United States and Canada. In 2003, Jeff Sheng began photographing LGBT high school and college athletes who were “out” to their teammates, as an artistic  self-exploration of his own identity as a former closeted high school athlete. Over the last 13 years, the project has expanded to now include over 200 athletes. 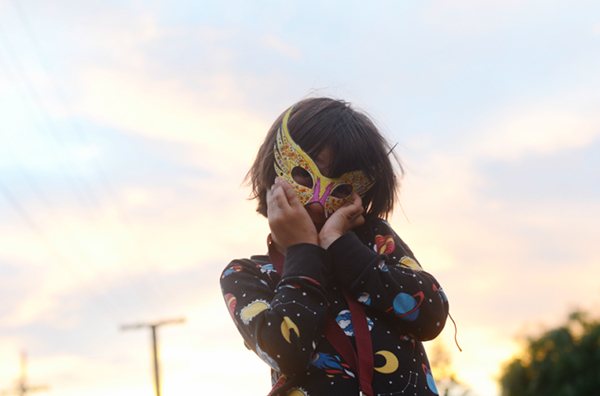 BOY, winner of the Pride Photo Award 2014, is the story of a young boy and the world he has created for himself.  He finds beauty in things mainly associated with girls but that’s not why he likes them. He likes them because ‘they are beautiful.’ 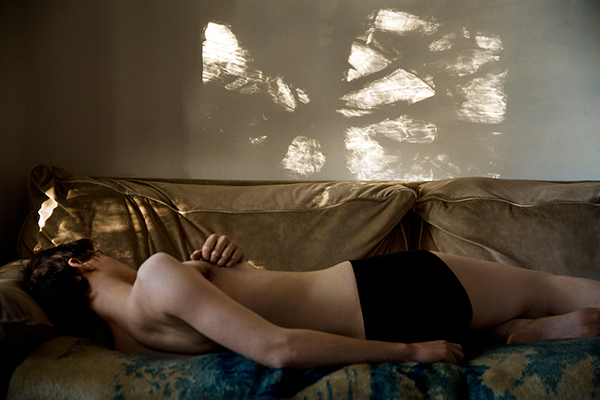 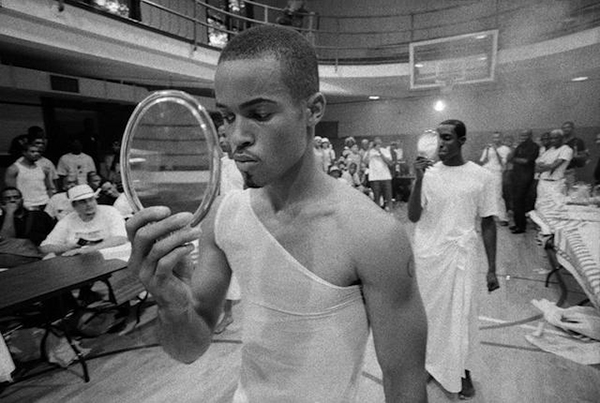 Photographer Gerard Gaskin’s 2013 book, “Legendary: Inside the House Ballroom Scene,” chronicles the New York City ballroom scene itself with intimate portraits he began recording in 1994, not long after the balls first poked into broader view through the 1990 documentary “Paris Is Burning.” Gaskin shared some of his images with Colorlines for their Life Cycles of Inequity series, read more about it here.